Alzheimer’s disease is one of the biggest concerns many of us have as we get older. While you may have been told that all you can do is hope for the best and wait for a pharmaceutical cure, the truth is much more encouraging. Promising research shows that you can reduce your risk of Alzheimer’s and other dementias through a combination of simple but effective lifestyle changes. By leading a brain-healthy lifestyle, you may be able to prevent the symptoms of Alzheimer’s disease and slow down, or even reverse, the process of deterioration. Experts agree that in the vast majority of cases, Alzheimer’s, like other common chronic conditions, probably develops as a result of complex interactions among multiple factors, including age, genetics, environment, lifestyle, and coexisting medical conditions. Although some risk factors—such as age or genes cannot be changed, other risk factors—such as high blood pressure and lack of exercise — usually can be changed to help reduce risk. Research in these areas may lead to new ways to detect those at highest risk.

By identifying and controlling your personal risk factors, you can maximize your chances of lifelong brain health and take effective steps to preserve your cognitive abilities. There are six routines for a brain-healthy lifestyle that are within your control.

Financial Challenges Facing Seniors…And How to Fight Back 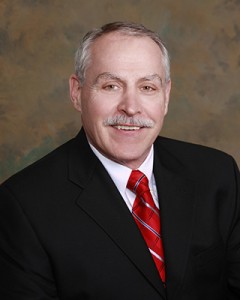